The Wahoos Swim Team is a comprehensive and competitive swim program with a large focus on individual performance. We realize that everyone is not created equal, so why would we try and train them all as such. We focus on individual strengths and making adjustments to minimize weaknesses.

Our Training and what we offer our swimmers:

Our goal is to help facilitate a strong competitive swim program for our young athletes. This helps them increase their confidence in the pool as well as their everyday lives elsewhere. We are the true definition of team and support each other through success and disappointment.

Wahoo Competitive Long Course season begins in April and runs through mid-July. Our competitive program offers continued exposure to swimming from the spring into mid-summer. We offer this amazing program to keep our athletes competing at their very best throughout the entire year. It also enables them to compete for LC events in a 50m pool instead of the SC 25 yd pool we swim in during the winter. This comprehensive and fun program provides our team with the same wonderful benefits as our SC season. We will continue our focus on strengthening and conditioning, as well as technique in all four disciplines. This program enables our young athletes to stay in shape and continue to thrive, both in and out of the pool. For questions, please contact Coach Maruti Kolluru.

Coach Maruti began swimming at the age of 10 for the Upper Main Line YMCA. It was during that time that he started to find his love of coaching by helping coach the 8 and under swimmers on the team. Afterward, he continued swimming in college at Rensselaer Polytechnic Institute. During his last year at RPI, he started coaching at Uncle Sam Swim Club, a local USA Swim club in Troy NY. After moving to Newport, he coached at the Newport Boys and Girls club for a season. Afterward, he began coaching the Newport County Wahoos, where he is now entering his fourth year with the team as an Assistant Coach, becoming Head Coach in December of 2019.

I learned to swim when I was only 4 years old after my family moved from NC to VA. The swim team was the only extracurricular activity available in the neighborhood, and my parents desperately wanted my brother and me to make new friends (I secretly think THEY wanted to make new friends), so they threw us in swim lessons. Before long we were both on the summer swim team that trained at the same pool. Both my brother and I took to the sport very quickly, and we were swimming in year-round programs by the time I was 9. I stayed on that year-round team until I graduated high school, and went on to swim in college at Lehigh University in PA. I became the captain of the team, swam at U.S. Nationals and Olympic Trials, and stayed for the 5th year as an assistant coach for the Lehigh team while I got my master’s degree.

I moved to RI for work right after school in July of 2018 where I met Coach Maruti, and he told me all about his favorite swim team in the world: the Newport Wahoos! Naturally, I had to see what the hype was about, came to the pool to meet Randy and Jordan, and was added to the coaching roster in December of 2018. I had a blast getting to know everyone last season and am pumped to be returning for my first full season this year. This sport has done so much for me in my life, so I love having the ability to pay it forward and try to make those same opportunities available for younger generations. And while my current swimming capabilities are far less impressive than what they used to be, you might catch me flailing around in the pool every now and again trying to train for my new pastime: triathlons!

Ally (short for Alyssa) is a registered nurse working in the Fall River community as a Home Health Nurse Case Manager. When not seeing patients, she is biking around Middletown and hanging out on Second Beach with her husband or visiting family in MA and NH. Ally has always loved being in the water since a small child and began swimming competitively at 8 years old for the Melrose YMCA Sharks. She swam all 4 years for her high school swim team as a Spartan in her hometown of Stoneham, MA and switched from the Y to the Woburn Boys & Girls Club Lobsters during the off season. This is where she had her first experience coaching, assisting practices for the 8 & Under age group. In college she swam the 200 Fly in addition to the 1000 & 1650 Freestyle for the UMass Dartmouth Corsairs while earning her BSN and RN. Her 5th year of college she coached the team that stayed on campus during intersession while the head coaches went on training trip. It has been a pleasure getting to know the team, the swimmers and their styles while growing as a coach.

The Newport County YMCA is more than a gym. It is a powerful association of men, women, and children committed to youth development, healthy living, and social responsibility. 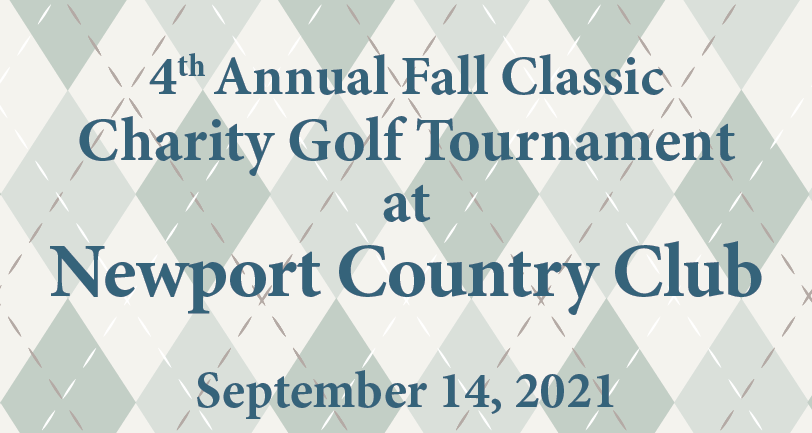